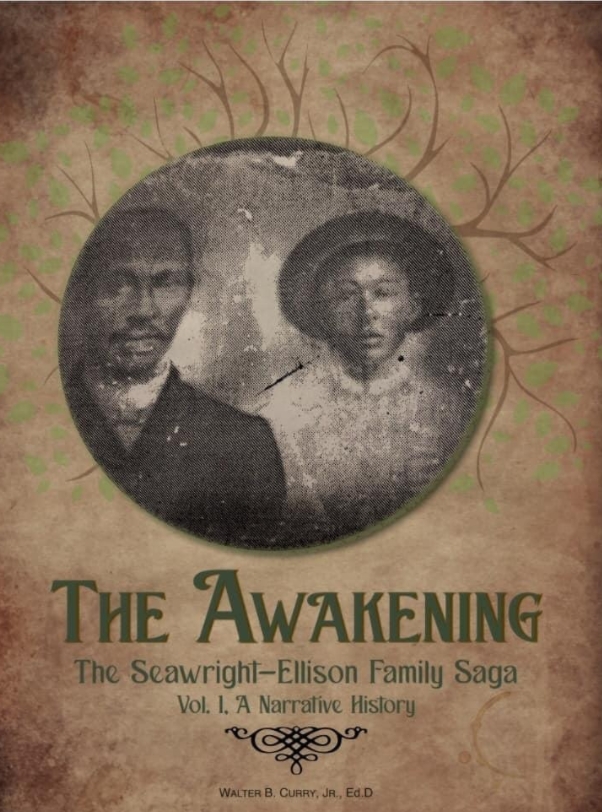 The Awakening: The Seawright-Ellison Family Saga, Vol. 1, A Narrative History

“The Awakening”, The Seawright-Ellison Family Saga, Vol. 1, A Narrative History is the first volume of narratives about the descendants of two families who share a common ancestor, Martha Kitchings Seawright Ellison. The family saga begins with Martha and her family, who were sharecroppers lived and worked on the Hugh E. Phillips plantation near Williston, South Carolina during the Reconstruction Era, and the circumstances that involved her marriages to Dave Seawright, Sr. and Joseph Ellison, Sr. The book documents the saga with contextualized resurrected stories of relatives that were forgotten and fragmented over the years, in addition to, an appendix section which consist of individual pictures, documented history of places and events, and primary sources relative to the family saga.

The Seawright narratives include the stories of Robert L. Seawright, who charismatically and jovially survived the challenges of life despite his shortcomings and untimely the deaths of his young parents. The story of Robert’s son, Wallace Seawright, Sr., a beloved husband, father, deacon at Baughmanville Baptist Church, Prince Hall Mason, and sharecropper, raised his family of sixteen children with clear moral values and supplemented his income which allowed him to survive the pitfalls of sharecropping life. The story of two brothers, Roosevelt and Henry Seawright, beloved husbands’, and fathers, ascended to legendary status, skillfully in brick masonry and craftsmanship in the city of Aiken, South Carolina, and surrounding areas.

The Ellison narratives include the story of Floster and Nora Miles Ellison, Sr., who were generational pillars of their community through service in their respective professions, families, and roles as deacon and deaconess respectively at Smyrna Missionary Baptist Church. Floster and Nora’s son, Floster L. Ellison, Jr., who excelled in professional barbering and social work, inspired by the collective activism during the Civil Rights Movement, co-founded the Palmetto State Barber Association, and enjoyed a legendary career as chief of social services at Crafts-Farrow State Hospital, an agency of the South Carolina Department of Mental Health. The story of Floster and Nora’s grandson, Tommy Ellison, whose experiences as a youth singing on the children choir at Smyrna Missionary Baptist Church, inspired him to pursue a legendary career in African American gospel music, affectionately known by many of his fans as “Mr. Superstar of Gospel”.

Walter B. Curry, Jr., Ed. D is a native of Orangeburg, South Carolina. Dr. Curry received a bachelor’s degree in political science from South Carolina State University, and has earned several graduate degrees in education, which includes a doctorate degree in Curriculum & Instruction from Argosy University,

Sarasota. Dr. Curry has taught middle school social studies for five years and currently is an adjunct professor of education at Claflin University.

In addition, Dr. Curry has done several book signings and presentations at local conferences, workshops, bookstores, and schools across the state and nationwide. His most recent project is “Salley and The Thompson Family” an exhibit in the Aiken County Historical Museum that featured the founding of Salley, South Carolina and the illumination of his ancestors and relative stories through artifacts and primary sources.

Dr. Curry currently lives in Columbia, South Carolina with his wife, Takiyah S. Curry, who is a registered nurse and graduate of the University of South Carolina. They have two sons, Braxton & Braylon. 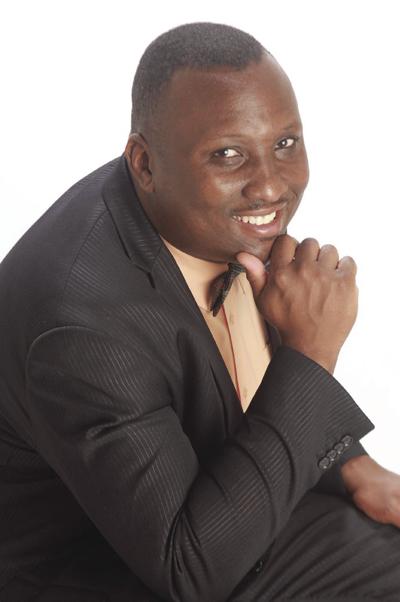 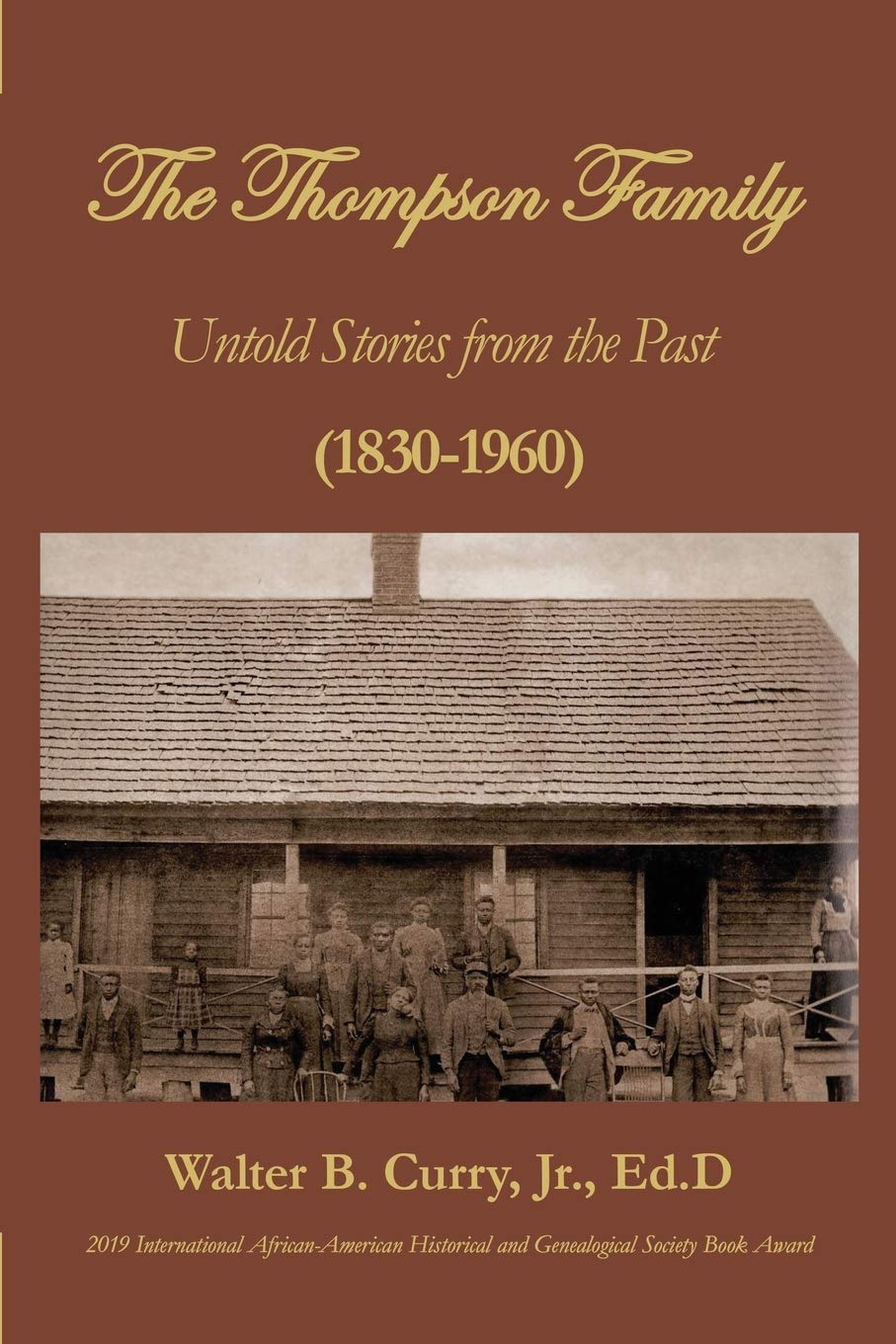 Through the stories of his ancestors and relatives, Dr. Curry take us on a compelling journey through African American history into his family. The Thompson Family: Untold Stories from The Past (1830-1960) chronicles the rich history of this Aiken County family. Several narratives that include a slave who purchased his freedom, an enslaved relative who served as a cook in the Confederate Army, a young relative who was tragically murdered, and a sharecropper who became a prominent soil conservationist.

Follow Dr. Curry’s thoughtful insight on how his family stories of hard life in servitude as slaves to achieving personal successes, personal/civic responsibility, sacrifice, ultimate freedom, overcoming adversity, and redemption gives us all a greater appreciation of how the past helps shape our narrative today.

Below are some of the ways you can engage Renaissance Publications for presentations and speaking engagements.

Learn about the soulful journey back in time and explore the rich history of this Salley, South Carolina family from 1830-1960. These are the true stories of hard life in servitude as slaves to achieving personal successes and ultimate freedom. Dr. Curry’s thoughtful insight gives us all a greater appreciation of how the past helps shape our narrative today.

Lavinia Corley Thompson-The personal story through slavery in South Carolina, through war and beyond.

Learn about the incredible story of Lavinia Corley Thompson who was a daughter of an African woman who was captured during the Middle Passage and how she became the only African American woman in South Carolina to receive a Confederate pension.

Book Dr. Curry for your next speaking engagement. 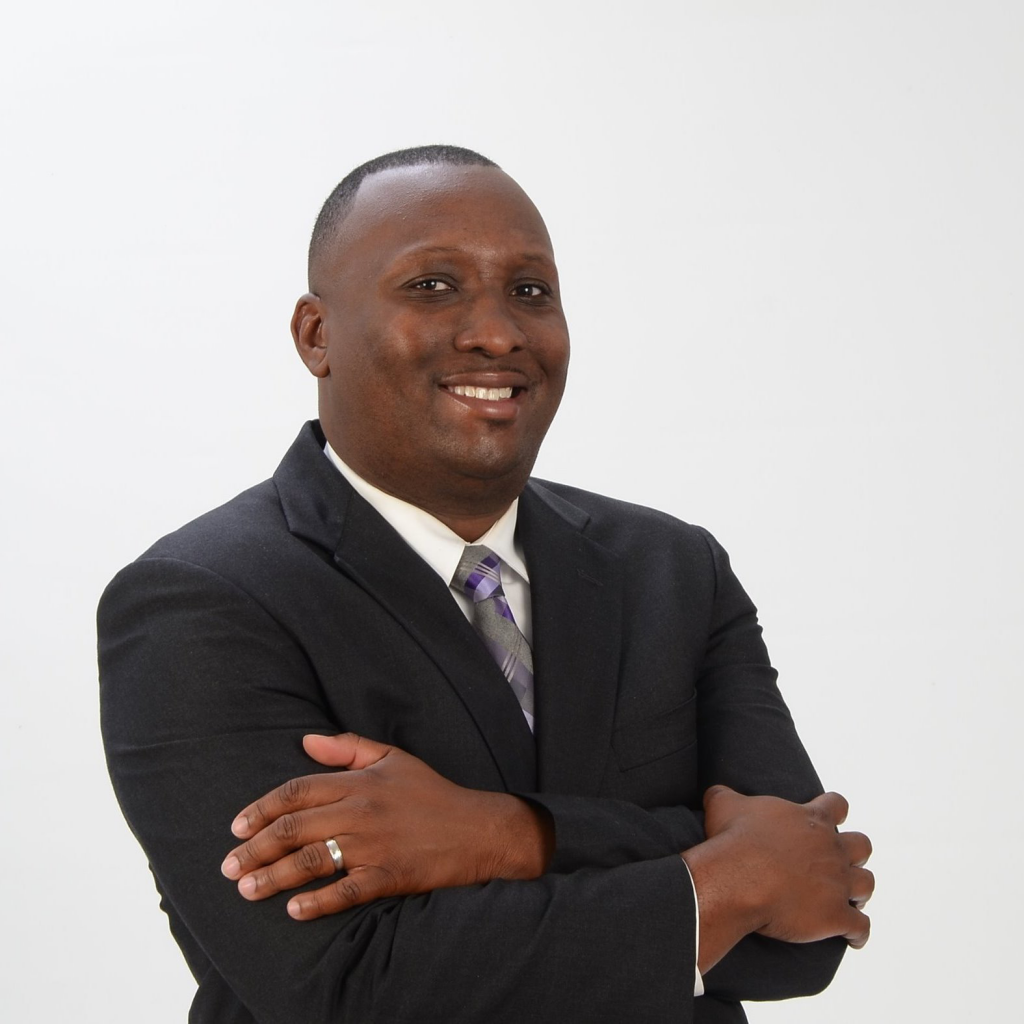 There are no upcoming events at this time

Demystifying The Myth of Black Confederates